The Russian jet crashed in Syria earlier on Tuesday with two people aboard. The plane was most likely downed by a ground missile, according to the Russian Defense Ministry. 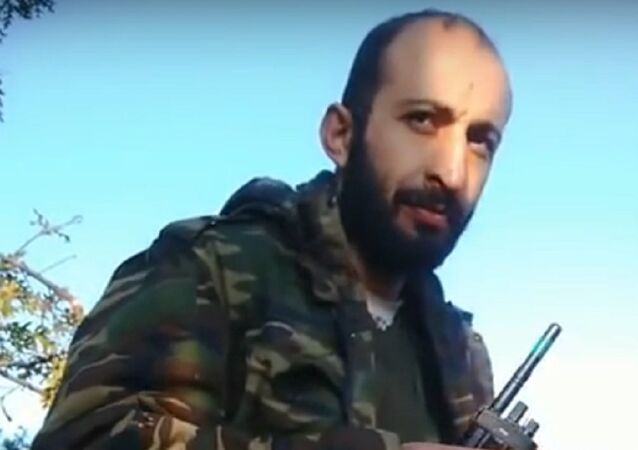