September 30, 2017, marks the second anniversary of the beginning of Moscow's operation in the Syrian Arab Republic, launched at President Bashar Assad's request. During the ongoing campaign, Russia has changed the course of the war, with almost 90 percent of the country's territory having been liberated from Daesh. Moscow has also been sending humanitarian aid to Syrians, defusing explosives as well as other actions to help restore a sense of normalcy to the war-ravaged country. 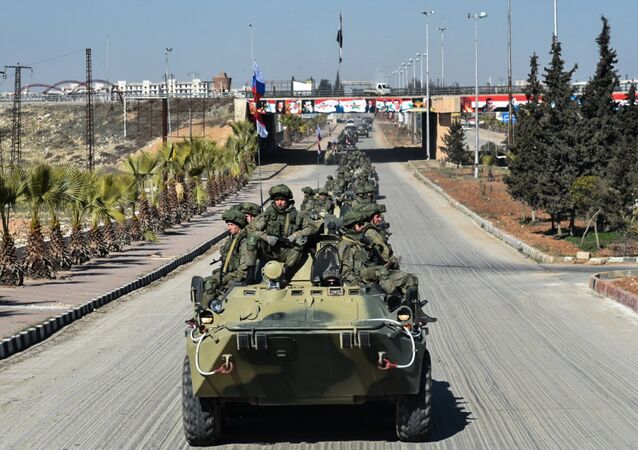