After trials on two groups of volunteers, Russia’s Gamaleya Research Centre announced it has created the first vaccine against COVID-19. According to Russian Health Minister Mikhail Murashko, the first batch of the drug, known as "Sputnik-V", will be produced in 2 weeks and delivered for voluntary vaccination in Russian hospitals.

The vaccine is a two-component treatment based on the human adenovirus, which, according to scientists, makes people develop immunity to the virus for at least two years. 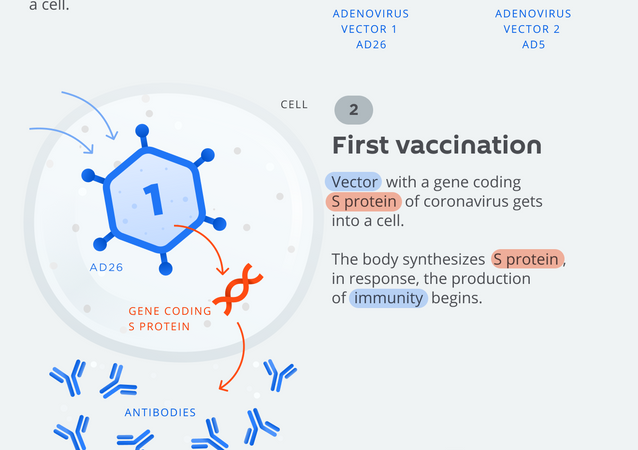