An-148 Crash in Moscow Region

An An-148 plane of Saratov Airlines en route to Orsk disappeared from radars shortly after taking off from Moscow’s Domodedovo airport. Debris from the plane was found in Ramensky district, Moscow region. Later, it was confirmed that all 71 people on board the plane were killed in the crash. 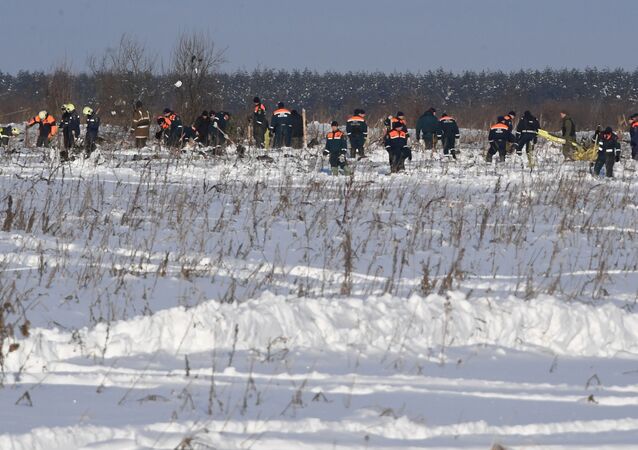