Contacts and cooperation between post-Soviet Russia and NATO started shortly after the collapse of the USSR and deepened as Russia joined the Partnership for Peace program in 1994. The alliance began an intensive expansion to the east over the next two decades, incorporating former Soviet countries along the way. After the crisis erupted in Ukraine in 2014, Russia-NATO relations rapidly deteriorated. NATO forces heightened their activity on Russia's doorstep, threatening the country's security. Tension is growing as both sides regularly accuse each other of various violations. 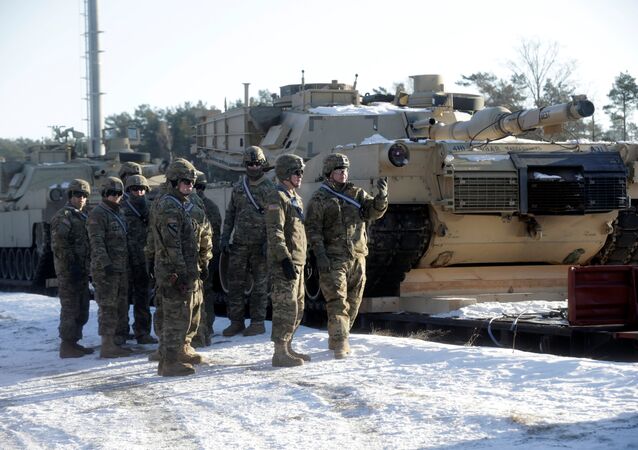