International Information Agency Rossiya Segodnya photo correspondent Andrei Stenin, who was covering the events in Donetsk, Slaviansk and other eastern Ukrainian cities, went missing on August 5. Ukrainian mediators proposed Rossiya Segodnya to negotiate swapping missing photojournalist Andrei Stenin for someone else, implying that he was still alive, according to the international news agency’s Director General Dmitry Kiselev. But on September, 3 Andrei Stenin's death was confirmed. 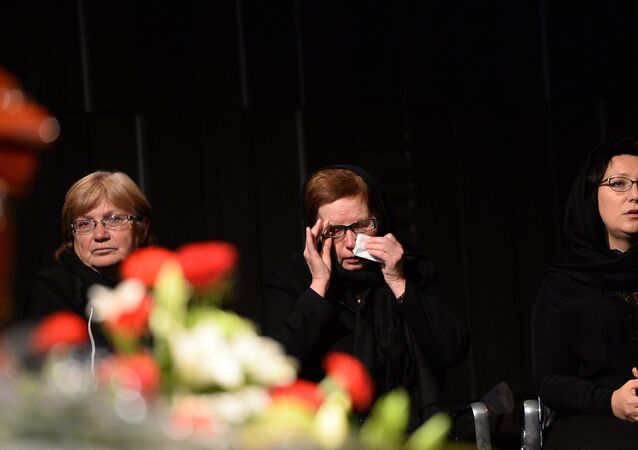