ISIS is a Sunni militant group, which had been fighting in Syria until recently, led an attack on the western and northern regions of Iraq. ISIS militants captured Mosul, the capital of the northern Iraqi province of Manawa, a part of the Salah al-Din province, including its administrative center, the city of Tikrit and other territories. The militants also announced their intention to march on Baghdad. Recently ISIL declared Caliphate in captured territory and renamed itself as “Islamic State”. 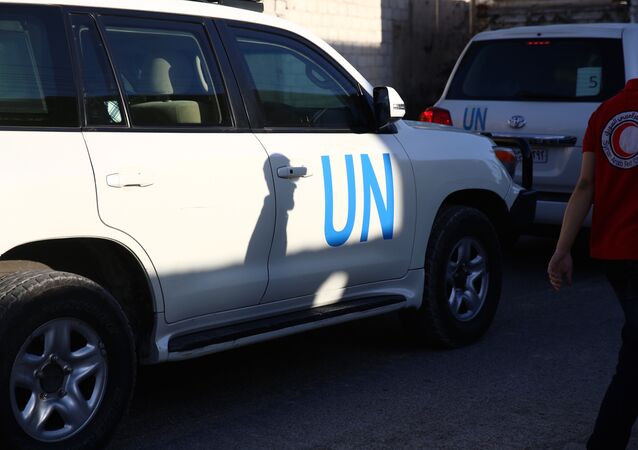