In June, Saudi Arabia, Egypt, Bahrain and the United Arab Emirates broke off diplomatic relations and communication with Qatar, accusing it of supporting terrorism and interfering in their internal affairs. The four Gulf nations presented Doha a 10-day ultimatum with 13 demands, including the request to severe diplomatic relations with Iran, close Turkey’s military base in Qatar, as well as to end support for the Muslim Brotherhood, a terrorist organization outlawed in Russia. Doha refused to comply with the demands. 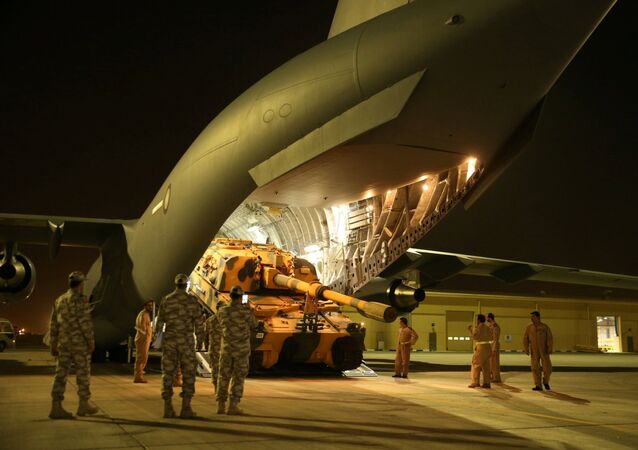