Ever since the invention of the wheel, humans have continued to seek other ways to change and rearrange the world around them. Humans built castles and siege machines, humans discovered penicillin and mustard gas, humans even learned how to harness the power of the atom to light the same cities they then annihilate with a single bomb. For every step humans have taken to innovate the world and their society, they have left a deep footprint. In humanity's will to dominate everything around them they have often forgotten to consider the consequences. Follow our new series Price of Progress to see how humanity's quest for advancement has impacted society and the planet Earth. 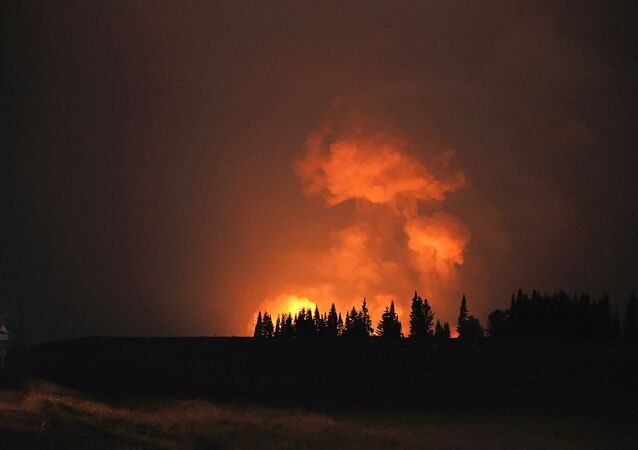 World Wars as Drivers of Progress