On December 16, 2014 six militants from the Tehreek-e-Taliban Pakistan (TTP) carried out an attack on the Peshawar school, killing 132 children and nine members of the staff. Over 100 children and staff are also said to be injured, many suffering gunshot wounds. The Taliban said that the attack had been a response to Pakistani army operations in North Waziristan and the Khyber area. 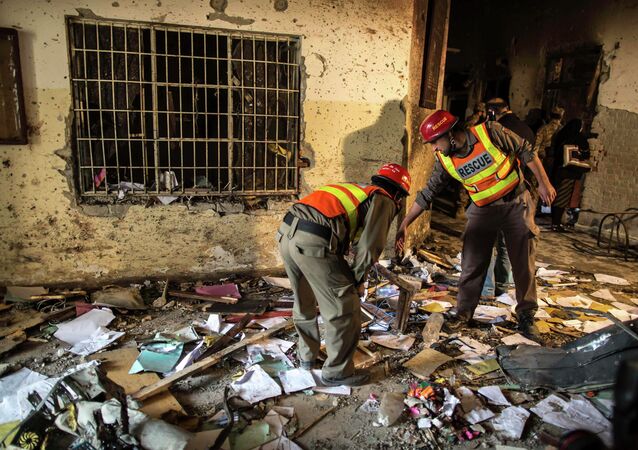