On 9 October, Turkey launched Operation Peace Spring in Kurdish-dominated northeastern Syria with the stated goal of clearing the border area of “terrorists” (this term is broadly applied by Ankara to Kurdish forces) and create a security zone for a safe return of refugees.

Commenting on the operation, Turkish President Recep Tayyip Erdogan pledged that Daesh* will not resurface in the area following the offensive.

Turkey's actions, however, have caused a massive backlash from the international community with some countries, namely - Finland and Norway, halting military cooperation with Ankara, and others thinking about imposing sanctions against Ankara. 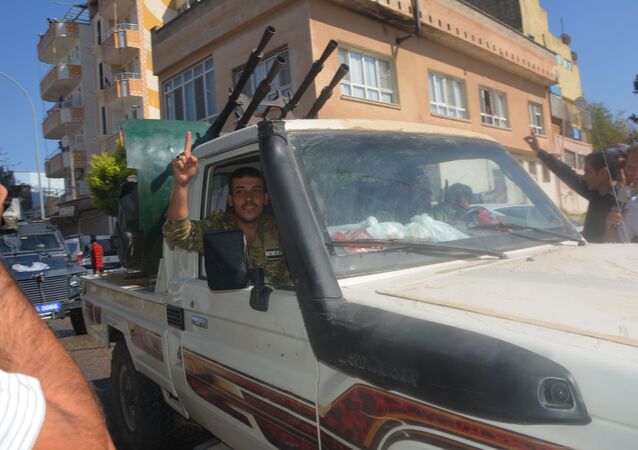