It's been over half a year since the United States and European Union first imposed sanctions on Russia, and they have since tightened them. High uncertainty has triggered massive capital outflows, while currency volatility and borrowing costs have surged.

The first rounds of sanctions against Russia have produced real economic pain, limiting access to capital markets and increasing the cost of borrowing. Are things going to take a turn for the worse? To what extent will the Russian economy deteriorate? 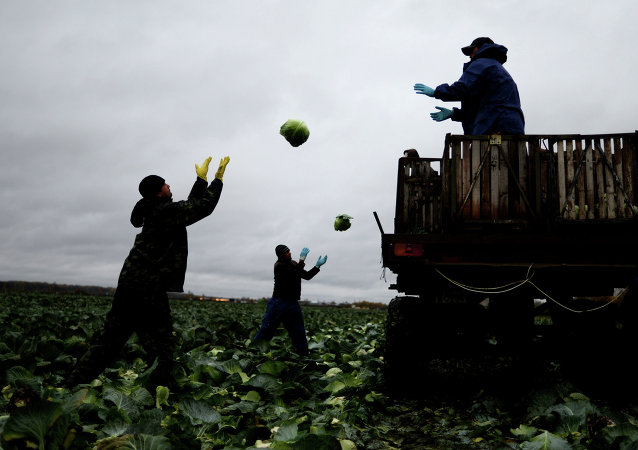 Russian Agriculture Stands to Benefit from the Sanctions Policy