The Munich Security Conference was held from February 6 to 8 in the Bavarian capital. This year, the conference was attended by Russian Foreign Minister Sergei Lavrov, German Chancellor Angela Merkel, US Secretary of State John Kerry and US Vice President Joe Biden. The Munich Security Conference (Die Munchner Sicherheitskonferenz), sometimes referred to as the “Davos of Defense,” is an international, nongovernmental, independent conference for discussing major security issues. The conflict in Ukraine was at the center of this key meeting on European security. 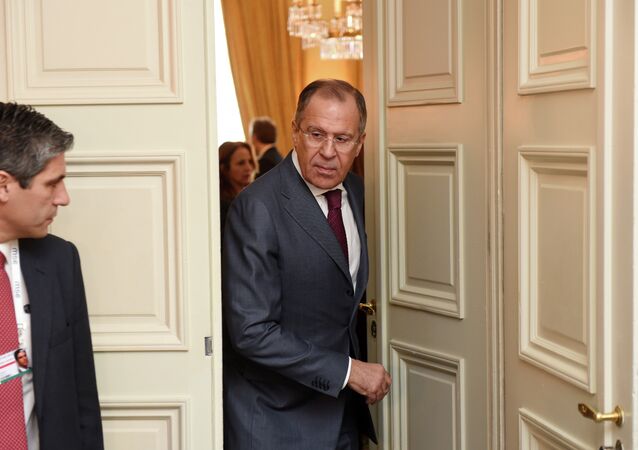 Farewell to Sports: Russian Tennis Legend Sharapova Finishes Her Career
Which Race Is It, Anyway?
Deal of the Century: What is Trump's Plan for Israel and the Palestinians?
Ok
Ok
Do you have a Sputniknews.com account?
YesNo