A mutiny in Mali started on Tuesday at a military base near the capital of Bamako. A group of rebels subsequently detained President Ibrahim Boubacar Keita, Prime Minister Boubou Cisse, and several high-ranking officials.

On 19 August, Keita announced his resignation and the dissolution of the parliament. The coup leaders have since declared the formation of a National Committee for the Salvation of the People, closed the country’s borders, and imposed a curfew. 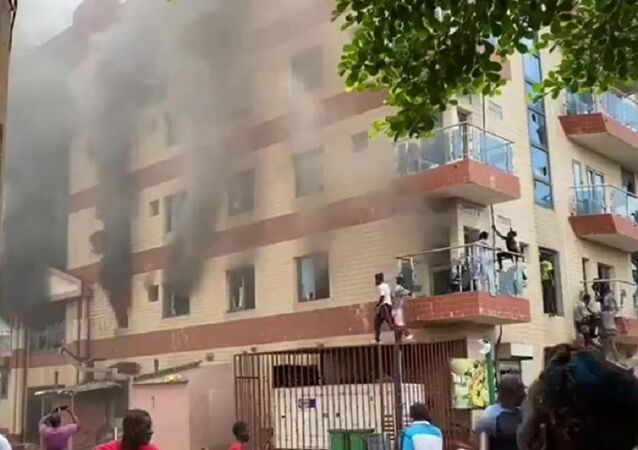