In July, a flaperon, the movable part of a plane’s wing that is lowered or raised to control the angle of the aircraft, was found on the French La Reunion Island in the Indian Ocean. 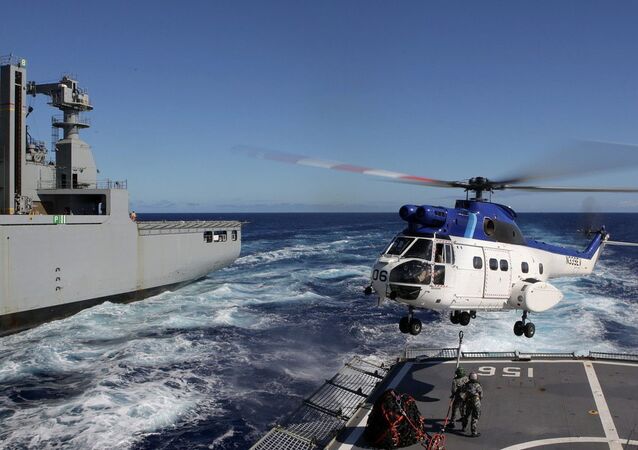