By the end of May, 15 2015 people in South Korea were infected with the deadly Middle East Respiratory Syndrome (MERS). All of the cases have been linked to a 68-year-old man who returned home in early May from the Middle East. Despite all efforts by the country's Ministry of Health, the disease spread and the number of MERS victims increased, with the death toll reaching 20 in South Korea by June 17. 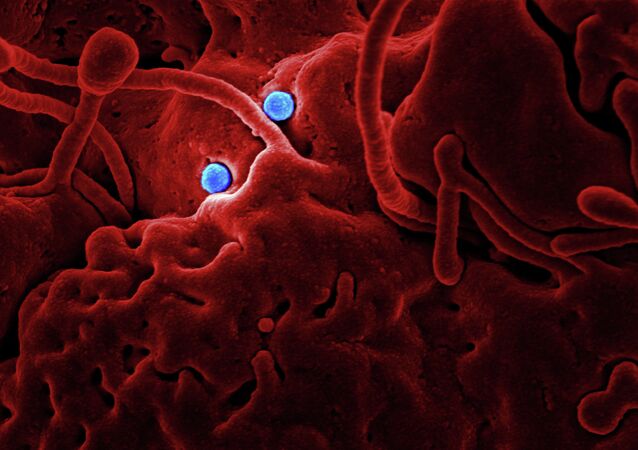