Mass protests that turned into riots began across Belarus on the evening of 9 August after the official results of the presidential election showed incumbent president, Alexander Lukashenko, winning a landslide victory with over 80 percent of the vote.

According to the results published by the Central Electoral Commission, opposition leader Svetlana Tikhanovskaya finished second with 10.09 percent. Tikhanovskaya's campaign has refused to recognise the official results and claimed that the data from every region in Belarus would put her at 70-80 percent.

Some 5,000 people have been detained during the demonstrations. According to the Interior Ministry, one man died while attempting to throw an unidentified explosive device at law enforcement officers. 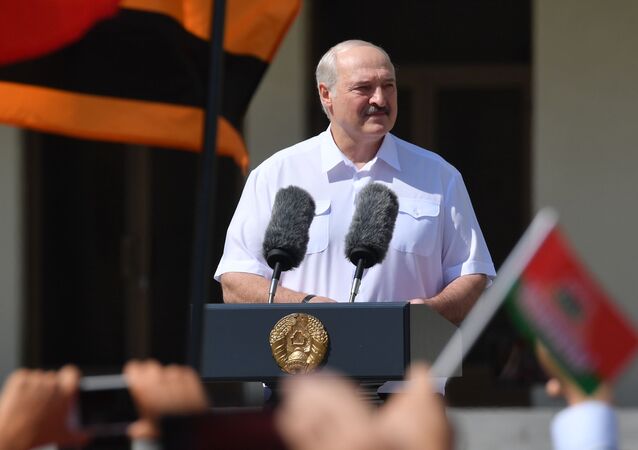