Protests and Violence Erupt in Macedonia

Macedonia has been plagued by increasing ethnic violence and anti-government protests as the government has come out in support of building the Turkish Stream pipeline through its territory. Violence has erupted at both anti-government protests in which dozens of police officers were injured and in armed attacks against police by gunmen which have killed at least 18 people. 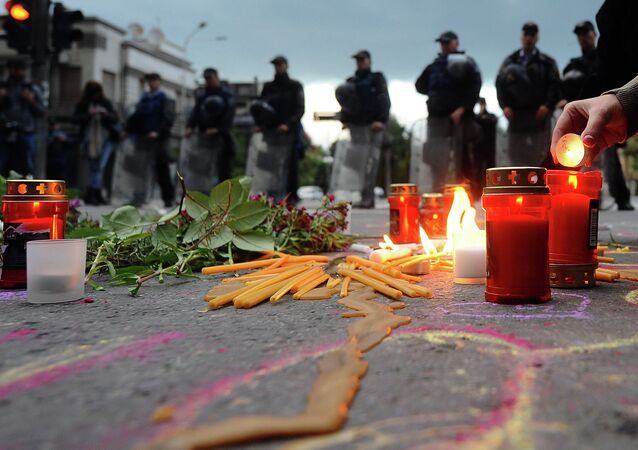