Muammar Gaddafi died the death he had predicted – fighting to the last against his own people, who rose up against him after more than four decades of authoritarian rule. This does not mean, however, that the country's woes are finally over. Col. Gaddafi's death is expected to bring an end to the fighting between pro- and anti-Gadaffi forces, which began on February 15. But it's less clear if Libya can now be declared fully liberated. 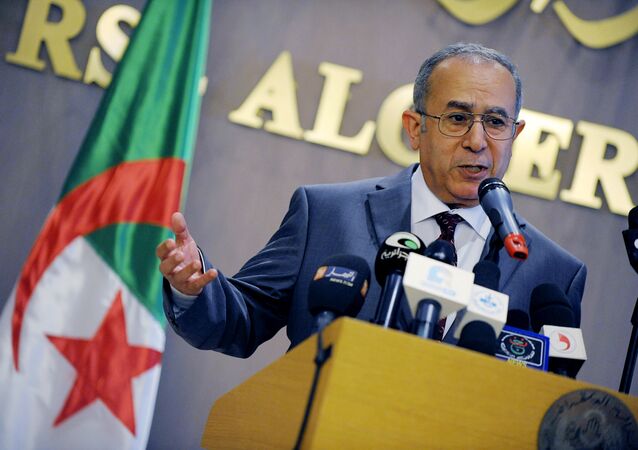