Trump and Kim are scheduled to meet at Hotel Capella in Singapore for a historic summit on June 12. During the event, the two leaders are expected to discuss North Korea's denuclearization, the establishment of bilateral diplomatic relations, and other issues.

The meeting almost got canceled by the US side after North Korea protested against US-South Korea's joint drills. However, the summit was later reinstated. Both Trump and Kim have arrived in Singapore and have already held separate meetings with Singapore's Prime Minister Lee Hsien Loong. 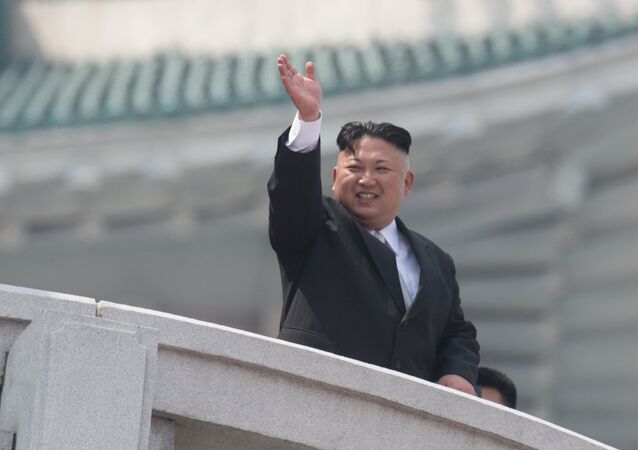