FBI and other US agencies are investigating the billionaire paedophile's death after media, citing law enforcement officers, reported that Epstein committed suicide on 10 August by hanging himself at the prison where he had been held ahead of his pending trial on charges of sex trafficking minors.

Police have been investigating Epstein since the 2000s and arrested him in 2005 for molesting an underage girl. Epstein served 13 months in custody.

In July 2019, Epstein was arrested a second time for allegedly trafficking under-age girls at his mansion for sex. Some of the charges dated back to the 2000s. 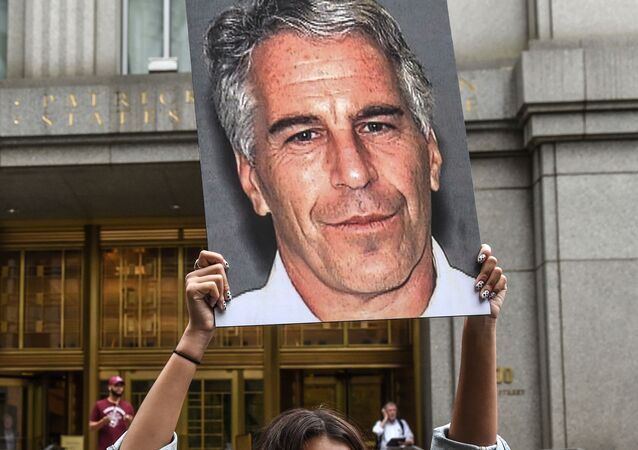