On March 4, Italians go to polling stations to elect the lower and upper house of parliament. While no party is expected to gain a majority strong enough to form the government on its own, a new voting system is being tested this year. The set-up, a mixture of first-past-the-post and proportional representation, is believed to make the vote one of the most unpredictable in Italy's history. 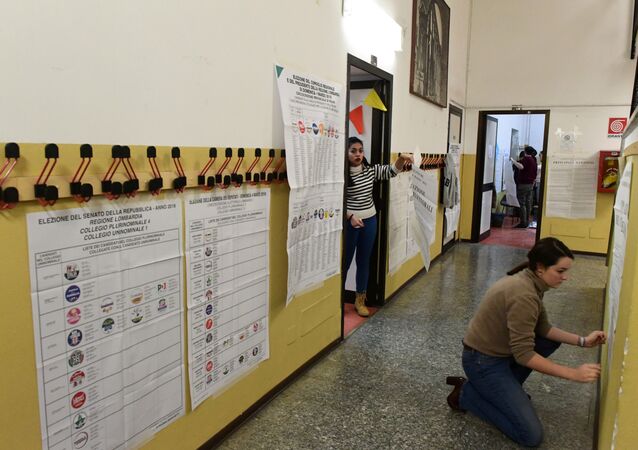