An armed man, speaking Arabic, attacked the Reina nightclub in Istanbul during New Year’s celebrations. The shooting took place at around 1:45 a.m. in the Besiktas district of the city.

The attacker first killed a police officer and a civilian outside the club and then fired the crowd inside of the night club from a Kalashnikov assault rifle. About 800 people were in the club at that moment. 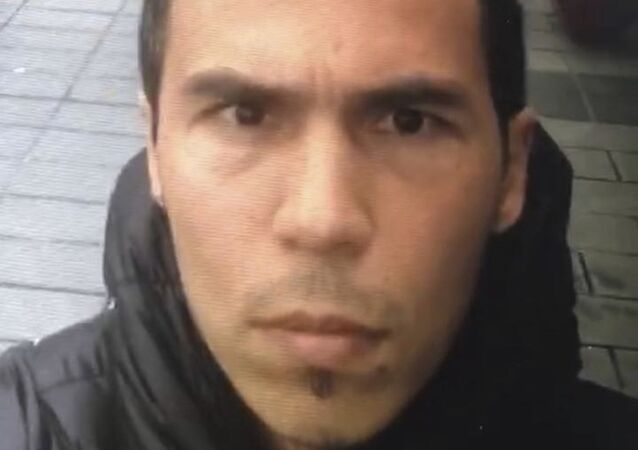