Israeli Attacks on Targets in Syria in February 2018

On February 10, the Israeli army announced one of  its helicopters had downed an Iranian drone and struck Iranian targets in Syria, prompting return fire from the Syrian air defense systems. As a result of the incident, one Israeli F-16 fighter jet came down with its pilots ejecting. 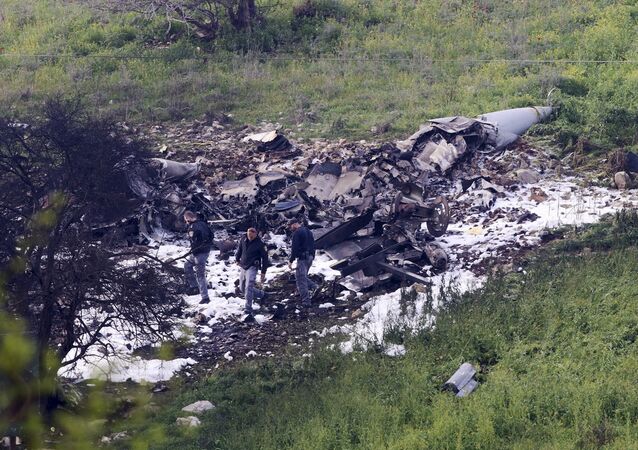