The number of young Westerners, joining up with militants in Syria and Iraq, has increased dramatically over the past few years, growing from the hundreds into thousands. At least 20,000 foreign fighters are estimated by the US National Counterterrorism Center to have joined ISIL to date. Using social media, ISIL recruiters are able to persuade would-be Islamists, arriving from non-Muslim majority countries, to leave their homes in Europe to fight in Syria or Iraq. 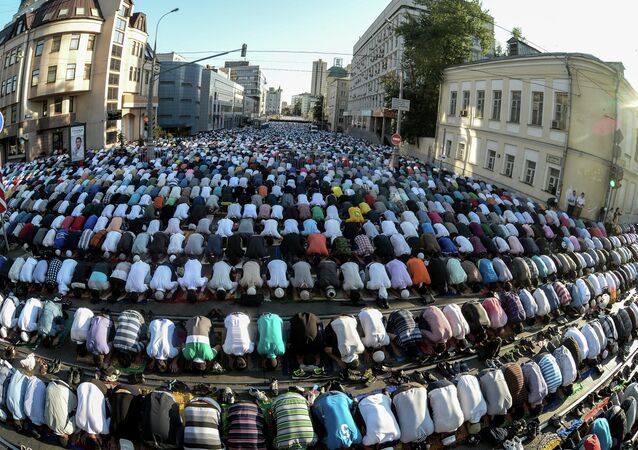 In the Rhythm of Samba: The Opening of the Brazilian Carnival
Democratic Bloodbath
Deal of the Century: What is Trump's Plan for Israel and the Palestinians?
Ok
Ok
Do you have a Sputniknews.com account?
YesNo