On July 9, Iraqi Prime Minister Haider Abadi declared the victory of the Iraqi forces in Mosul. The city was a key and symbolic stronghold of IS, which controlled the area since 2014. The operation to liberate the city was launched in October 2016.

On July 11, Amnesty International issued a report saying that Iraqi forces and the US-led coalition were involved in killing and injuring civilians and destroying civilian objects instead of striking military targets. The battle for western Mosul, according to the report, led to a civilian catastrophe in the city and the true death toll may never be known. 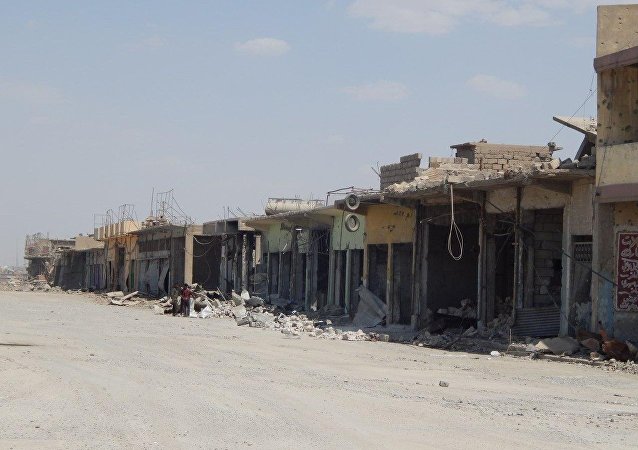 Over 40,000 Civilians Feared Dead as Result of Battle for Mosul