The United States and a broad coalition of governments have imposed sanctions on Iran over its controversial nuclear program, which Iran claims is of purely peaceful nature. Last January the United States agreed to provide limited sanctions relief if Iran froze its nuclear program. Since then, Iran has halted production and opened the door to international inspectors.
In November 2013, during talks held in Geneva, the P5+1 group agreed to reach a deal with the Tehran delegation guaranteeing the peaceful nature of the Iranian nuclear program by July 2014. The deadline was later extended to November 24, 2014. 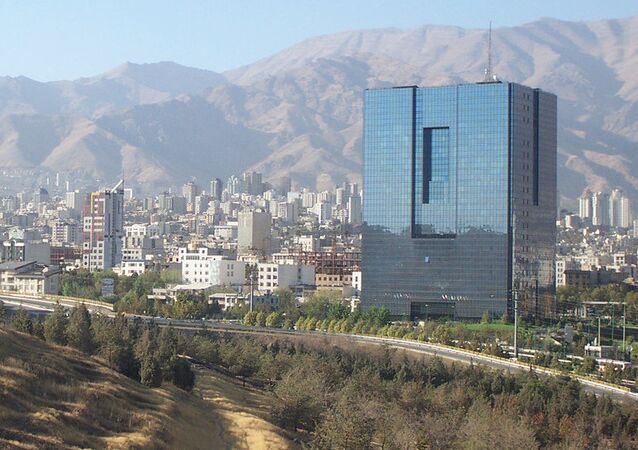