On 7 January, Iran attacked US military forces at the Ayn Al-Asad Air Base and a facility in Erbil in Iraq with ballistic missiles in retaliation for the assassination of the commander of the country’s elite Quds Force, Qasem Soleimani, in a US drone strike. Iranian Foreign Minister Mohammad Javad Zarif said the attacks were carried out in self-defence and were in line with the UN Charter. No casualties were confirmed in the attack.

Following the incident, US President Donald Trump, in an address to the nation on 8 January, stated that the United States would never allow Iran to develop nuclear weapons. But he said Washington was still prepared to make peace with Tehran if its leadership “changed its behaviour”, indicating that there would be no immediate US escalation in the conflict. 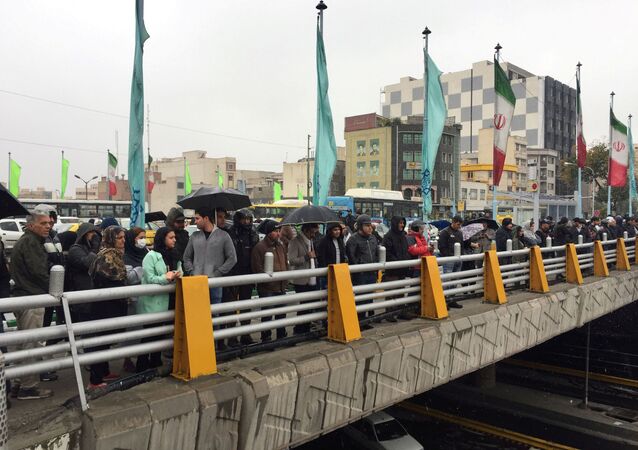