The United States formally suspended its obligations under the INF Treaty in February, accusing Russia of numerous violations of the deal. In July, Russian President Vladimir Putin responded by signing a decree that would suspend Russia's participation in the accord.

New START was signed in 2010 and is currently the only Russian-US arms control deal. Russia has repeatedly stressed that it is open to a dialogue on the future of the treaty. 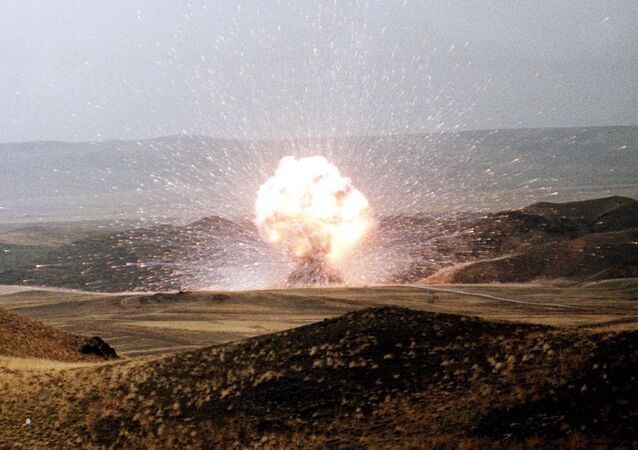