The Houthis is the main opposition movement in Yemen. It has played a major role in ousting former dictator Ali Abdullah Saleh in 2012. The movement staged several demonstrations in 2014, demanding resignation of the government, which they said was corrupted and marginalized the Shia community in the country.

The group has recently taken control over the capital, and advanced into central and western parts of Yemen. 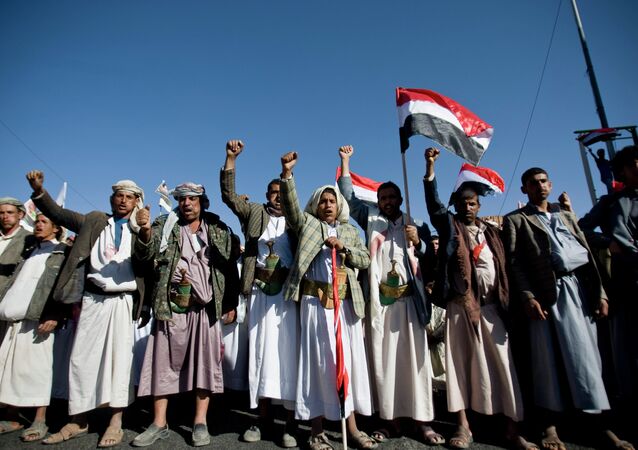