Hong Kong’s Occupy Central protests began in September, following Beijing’s decision to vet candidates to run for the 2017 Hong Kong Chief Executive election. Activists flooded the streets, blocking roads and demanding a full universal suffrage. As violence escalated, dozens of protesters and police officers have been injured. The demonstrations are estimated to have attracted as many as 100,000 people at the height of the protest movement, which has since lost its momentum. 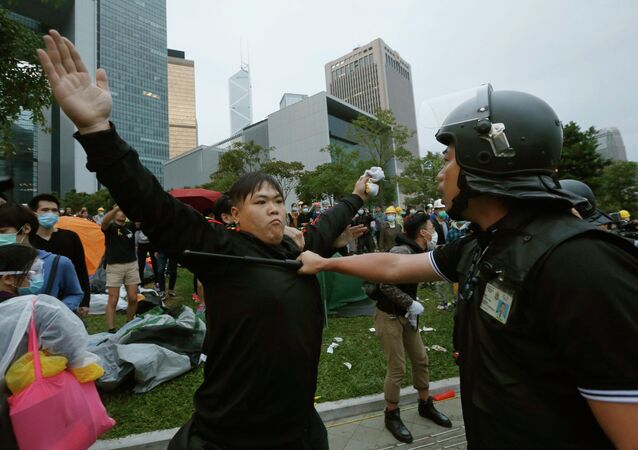