The left-wing Syriza party's victory in the 2015 Greek parliamentary election on top of promises to end the troika-imposed austerity program threatens to shake up the European Union's entire financial system. However, the party's leader appears to be seeking a middle path as the movement is unprepared to risk its popularity to enact major changes. 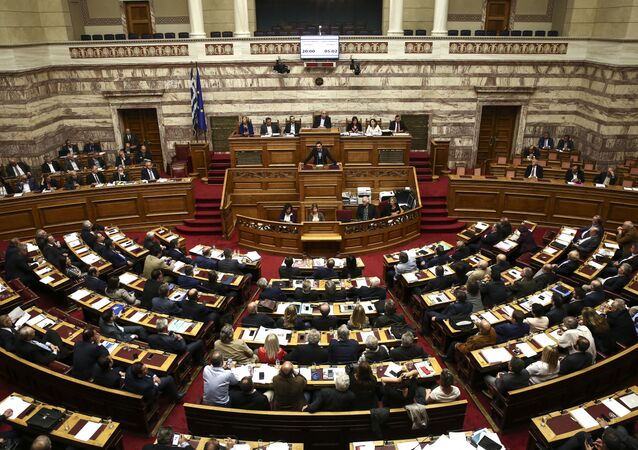