Protests Over Grand Jury on the Ferguson Shooting

On August 9, 18-year-old African-American Michael Brown was shot dead by Darren Wilson, a white police officer, in Ferguson, Missouri, which triggered heated racial protests and violent clashes between protesters and police officers.
On November 17, Missouri Governor Jay Nixon declared a 30-day state of emergency ahead of possible unrest should the grand jury decide against indicting Wilson. 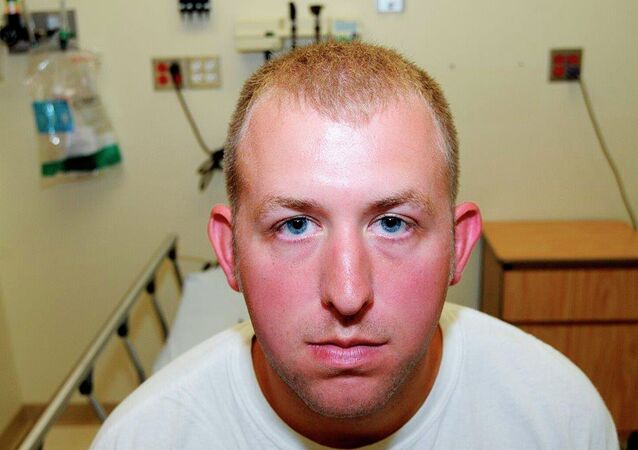