The Israeli-Palestinian standoff has further escalated in the wake of deadly and violent protests in Gaza, dubbed the Great March of Return. The demonstrations, which have been held since March 30 at the border between Gaza and Israel, have so far reportedly claimed the lives of at least 115 Palestinians and injured some 13,300 others. While Israel accuses Hamas of using civilians as a human shild, the Palestinian officials blame the Israeli forces for killing civilians. 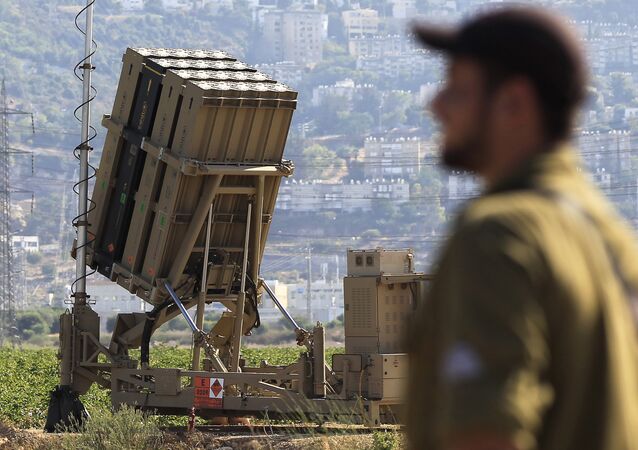