The G7 summit, which will bring together the heads of state of Canada, France, Germany, Italy, Japan, the United Kingdom, and the United States, is being held in the French city of Biarritz on 24-26 August. The official theme of this year’s meeting, chaired by French President Emmanuel Macron, is the fight against inequality and the advancement of universal access to social welfare.

The summit is expected to be accompanied by widespread anti-globalist protests. The "Alternative summit" camp will be located in the Basque village of Urrugne, 15 miles south of Biarritz. 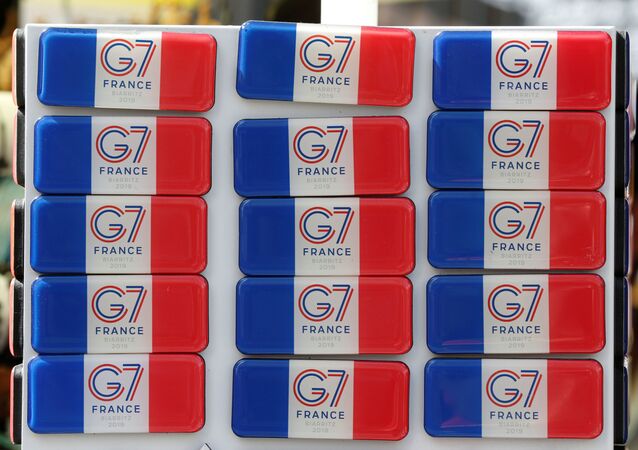 G7 Summit to Kick Off Amid Fears that Official Agenda Can Be Overshadowed by EU-US Differences on WTO, China, Iran