The first round of the legislative election in France took place on Sunday, June 11, with the second and final round set to be held on June 18.

France has a bicameral parliament. The lower house is called the National Assembly, and the upper is the Senate. The National Assembly consists of 577 directly elected lawmakers with the office term of five years. The Senate consists of 348 members elected by indirect suffrage for a term of 6 years. French senators are elected by electoral colleges set up in each department and consisting of National Assembly lawmakers, departmental and regional councilors, delegates of municipal councils, and others. Half of the Senate seats are up for re-election every three years. 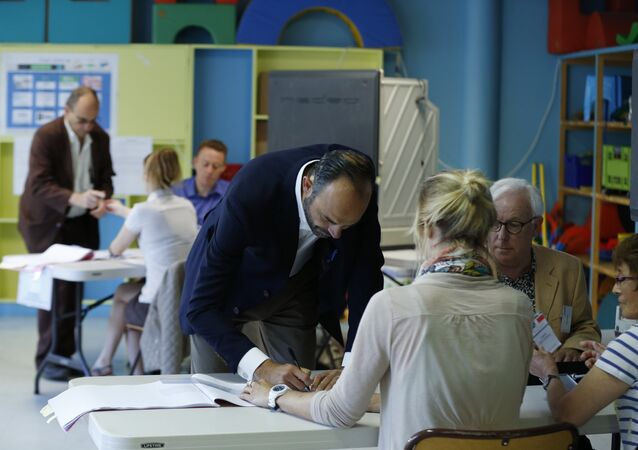