Flashback to 1917: The Stories of the Russian Revolution

The main events of both revolutions took place in Petrograd, now known as St. Petersburg. 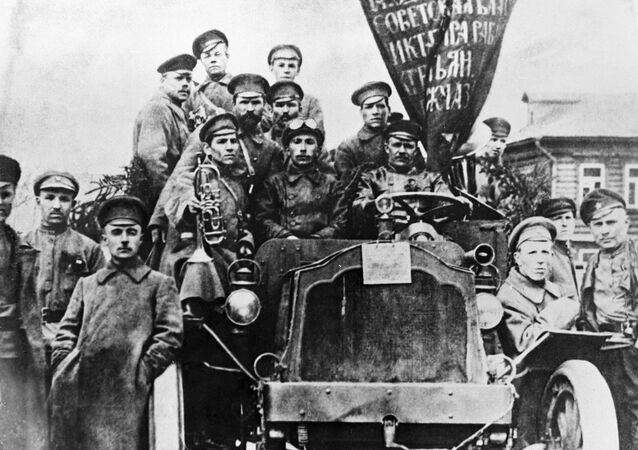