On May 28, seven high-ranking FIFA officials were arrested in Zurich on US federal charges, including fraud, racketeering, money laundering, as well as illegal marketing and broadcasting deals over the last 20 years. According to FIFA spokesman Walter De Gregorio, Blatter is not involved in the scandal.

Switzerland has opened a separate investigation of alleged wrongdoing linked to the selection of countries to host the FIFA World Cup in 2018 and 2022. 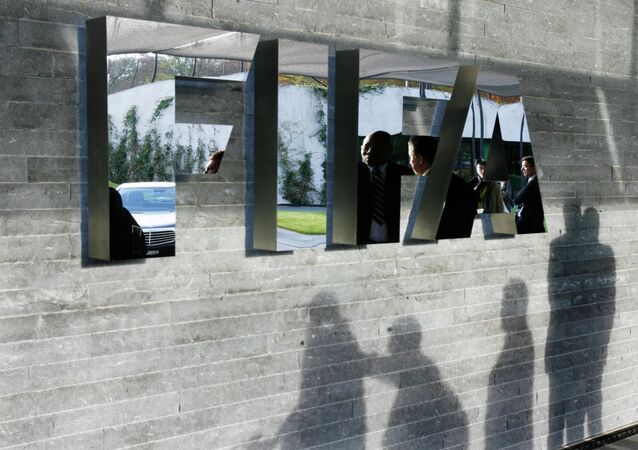