The composition of the European Parliament for the next five-year term (2019-2024) is being defined at all-European elections that are taking place across member states of the bloc. The voting that started on 23 May in the United Kingdom and the Netherlands will end on 26 May with votes in 21 EU countries.

A total of 751 MEPs will be elected to the bloc’s parliament. The number of seats every EU country gets in the joint parliament is defined proportionately by its population. For example, the EU’s most-populated nation, Germany, has 96 seats, while Cyprus, Malta and Luxembourg have 6 each. In some states EP voting is held along with local elections. 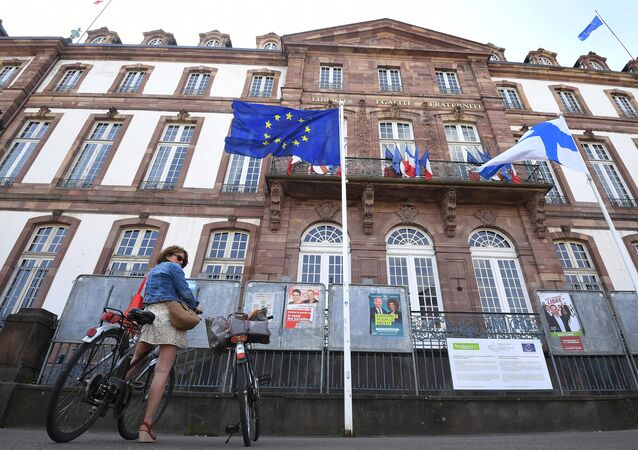