Sputnik has decided to conduct a light-hearted poll dedicated to Euro-2016. We propose that you vote for the most beautiful wife or girlfriend of the footballers. The hottest girl will be named at the very end. The winner will be named after the Euro-2016 final match, and take home the People's Choice Title of Most Beautiful WAG of the 2016 Championship 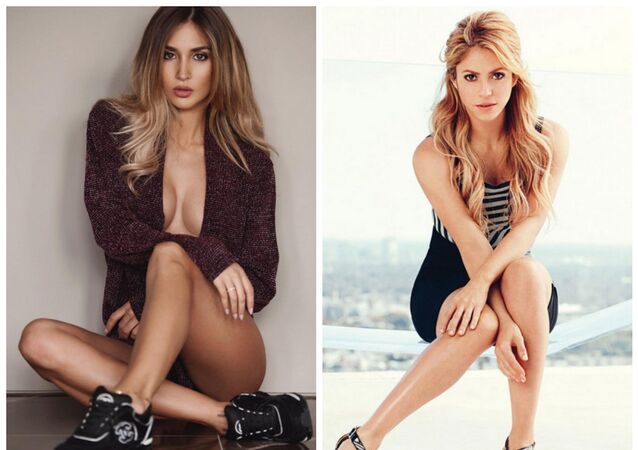