US President Donald Trump was first invited to the United Kingdom for an official state visit in 2017 after his triumph in the 2016 presidential election. However, he paid a visit to Britain only as part of a less ceremonial working visit last year.

Prior to Trump, only two other US presidents had the honour of a state visit hosted by her majesty the Queen. President George W. Bush had similar visit in 2003, and President Barack Obama was received by the Queen in 2011. 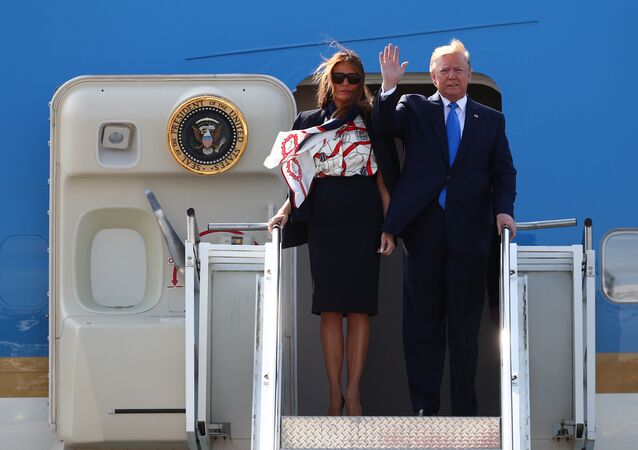