Sony's 'The Interview' and Scandal Behind It

On December 19, the FBI said that North Korea was behind November’s cyber-attack on Sony Pictures. The attack forced the company to cancel the premiere of The Interview, a comedy about the US Central Intelligence Agency (CIA) plotting with journalists to kill North Korea’s leader Kim Jong Un. The movie was made available on online rental services December 24, 2014 and the next day had a limited release at select cinemas. 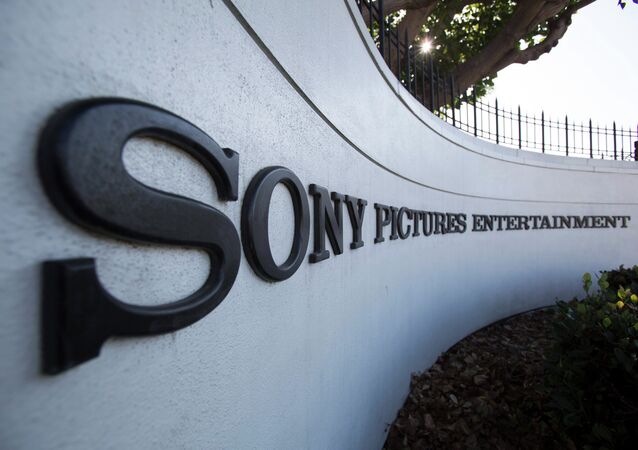