The UK government released an report by Sir John Chilcot devoted to the UK role in the 2003 Iraq War. Blair has been criticized for the United Kingdom’s involvement in the conflict that stretched through 2011. The campaign to topple then Iraqi leader Saddam Hussein on suspicion that he had weapons of mass destruction killed 179 British soldiers and hundreds of thousands of Iraqis, many of them civilians. 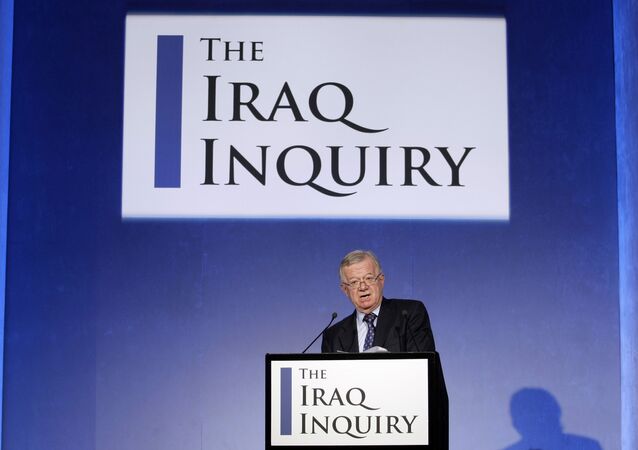