Charlottesville Violence During Pro-Confederate Protest in US' Virginia

On August 12, the city of Charlottesville in the US state of Virginia saw a major rally of far-right nationalists protesting the removal of a monument dedicated to Confederate Gen. Robert E. Lee. The rally, dubbed Unite the Right, which subsequently led to violent clashes between the demonstrators and counter-protesters and culminated in the car ramming attack, resulting in several deaths and many injuries. 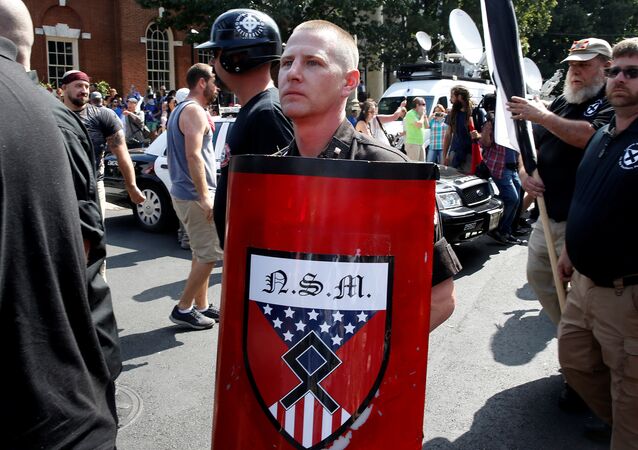