The 9th annual BRICS summit will try a new format, while keeping the agenda revolving around traditional grouping's priorities. The key topics at the summit will be regional and global security, trade regimes and measures to fight protectionism, ways to boost information security, work of the New Development Bank as well as cultural and humanitarian cooperation.

The Xiamen summit is being held on September 3-5 in a new so-called BRICS Plus format, with leaders of such non-BRICS countries as Egypt, Mexico, Thailand, Guinea and Tajikistan also taking part.

BRICS is an international platform comprising emerging economies for Brazil, Russia, India, China and South Africa. According to the bloc's official website, it has contributed to more than 50 percent of the world economic growth during the past 10 years, since its inception in 2006. 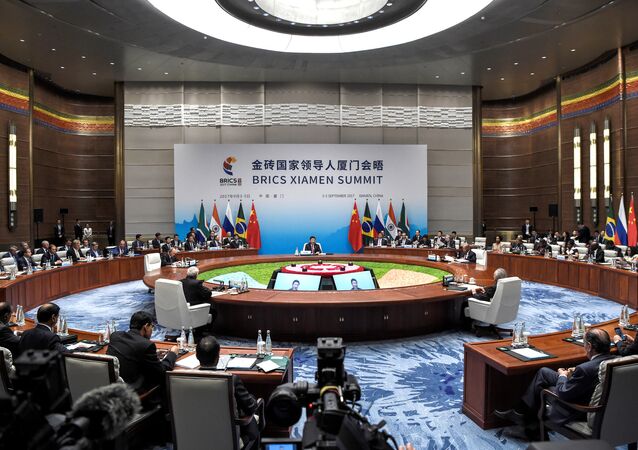