UK Prime Minister Boris Johnson has been clear about his determination to deliver Brexit by the October 31 deadline with or without a deal, despite facing strong opposition from lawmakers, including members of his own Conservative Party who oppose a no-deal Brexit.
Since January 2019, the UK Parliament has rejected the divorce deal that was negotiated with Brussels by the Theresa May government three times.

The United Kingdom voted to leave the European Union in 2016 but the withdrawal has been delayed several times. After former Prime Minister Theresa May failed to come up with an acceptable plan to leave the bloc by 29 March of this year, the deadline was moved to 31 October. 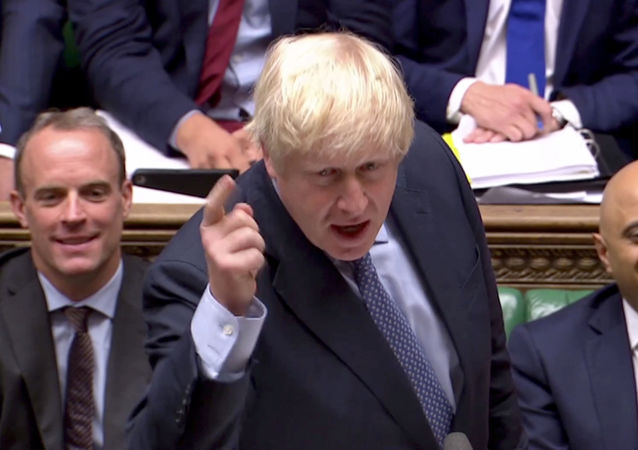