Battle Against Daesh in Iraq

Daesh, a terrorist group banned around the world, originally emerged in Iraq after the 2003 US invasion in the country. The city of Mosul, Iraq, is currently considered the group's stronghold. Since 2014, the US-led coalition, which includes forces from the UK, Turkey, France and a number of other countries, has been battling Daesh militants in Iraq. Local Iraqi military forces are also engaged in winning back territories captured by Daesh. 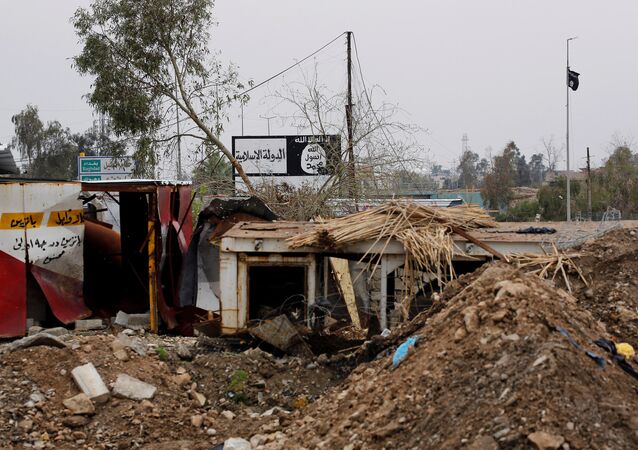