Daesh* leader, Abu Bakr Baghdadi, is believed to have died during a US' special military operation against the terrorist in Syria's Idlib on 26 October, after detonating a suicide vest. According to preliminary reports, two of his wives and one guard were also killed. 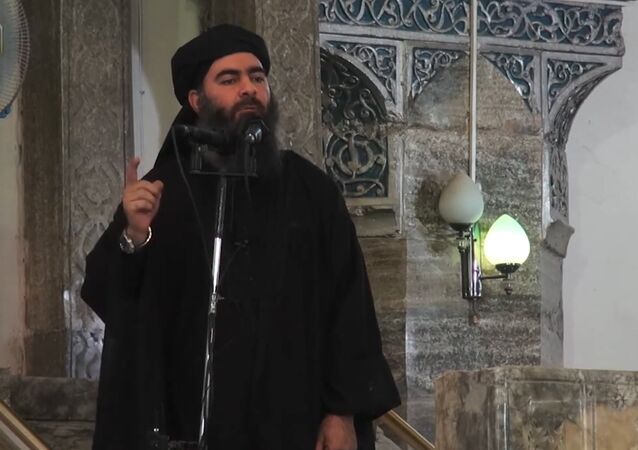