Following Crimea's reunification with Russia, the US launched Operation Atlantic Resolve, staging increasing numbers of military exercises in states which border Russia, as well as in the Black Sea. In March 2014, the situation escalated after the US launched a series of exercises in Estonia, Latvia, Lithuania and Poland, all of which border Russia. 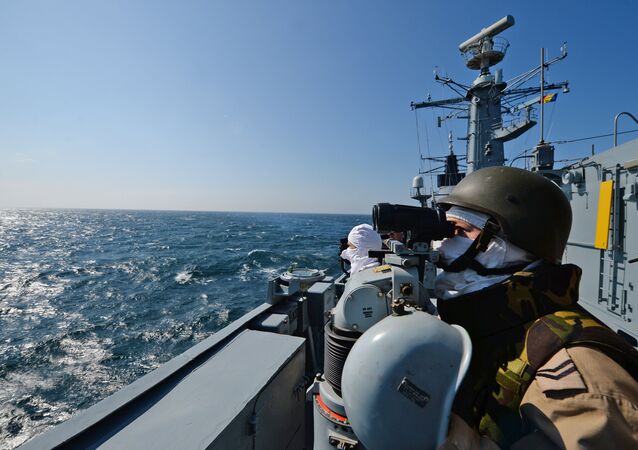