Pegida has staged a number of organized protest rallies against what it perceives as a threat to public safety engendered by an increased influence of Islam on Western culture. Similar protests have taken place in Germany, as well as in Austria, France and Switzerland. The movement has been condemned by many German officials, with anti-Pegida demonstrations regularly held in Germany. 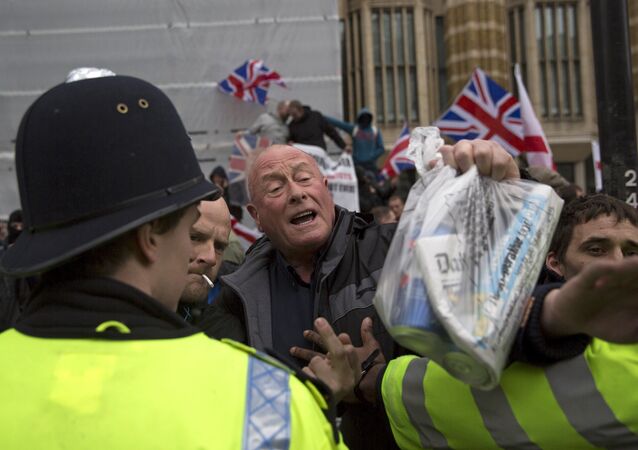